The Zombie Cause Dictionary

The world’s first reality documentary film series and book highlighting the “must-win” battle against zombies. It’s the Zombie Cause, a Zombie Dictionary. Film crews constantly follow Doc Ruger, the world’s most notable authority on zombies, along with his legendary zombie hunting father Pappy 5X as they instruct Doc’s three sons, in  zombie behaviors and the art of zombie hunting. His boys Headshot, Silent Blade, ZB (Zombie Boy) along with the rest of our country’s tweens and teens – are our nation’s last hope.  Either this generation learns of the threat and becomes skilled in zombie hunting, or our society will fall to the Horde. “Never take a bath with a Zombie”
-Pappy 5X legendary zombie hunter. 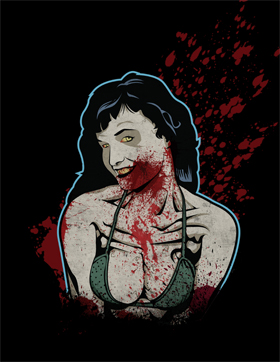 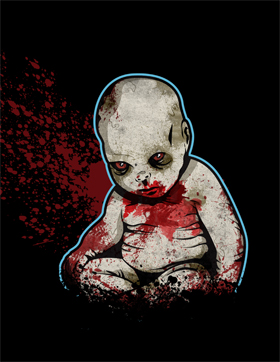 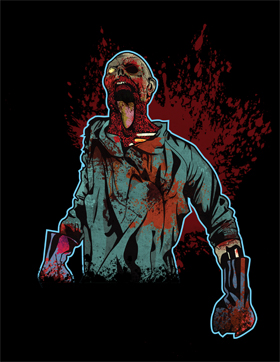 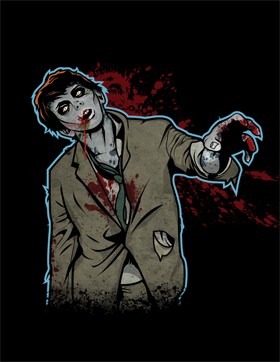